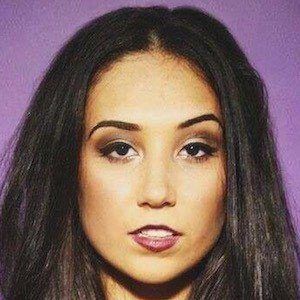 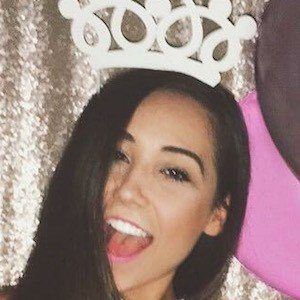 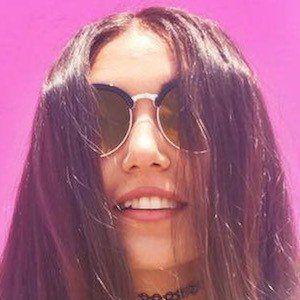 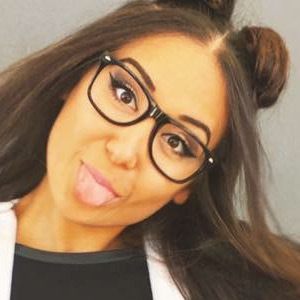 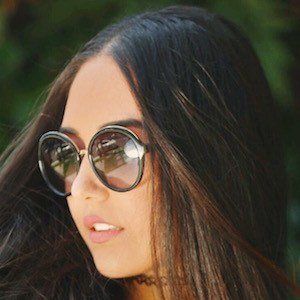 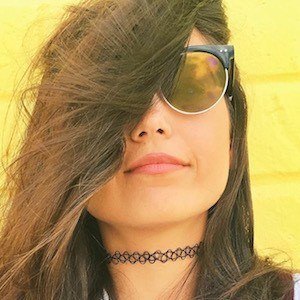 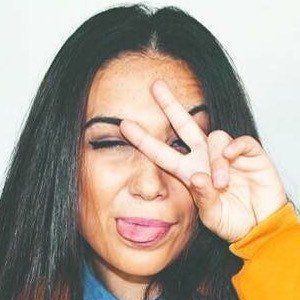 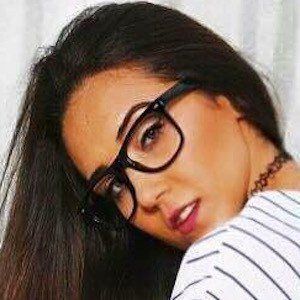 Singer, songwriter, dancer and YouTube star known for posting vlogs and covers of popular songs to her self-titled YouTube channel. She has covered songs by Ariana Grande, Ed Sheeran, and George Michael. She also posts challenges and covers with her girl group BEATZ. As a singer, she goes by her professional name, Stilla. She released her debut single, "Thirsty," in 2020.

She started dancing at two, and first sang on stage at the age of four. By the age of six she was taking singing lessons.

She has starred in shows on Disney channel Australia, including My Camp Rock 2 and a music video for "Turn it Up." She appeared on The X Factor (Australia) in 2014 and 2016 with the girl group BEATZ. The group came in fifth place on the competition in 2016. Their audition video performing Gwen Stefani's "Hollaback Girl" has earned over 20 Million views on YouTube. She has been mentored by Mel B of the Spice Girls.

Her mother's name is Grace and her father's name is Michael. Her younger sister Tayla-Grace was a member of BEATZ. She has a dog named Major and a cat named Shadow. She resides in Toronto, Canada.

Her bandmates in Beatz included her friend Elishia Semaan.

Brooke Stilla Is A Member Of