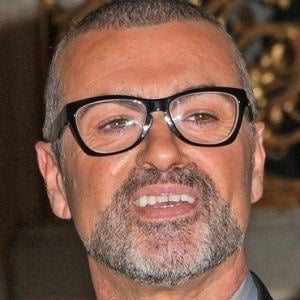 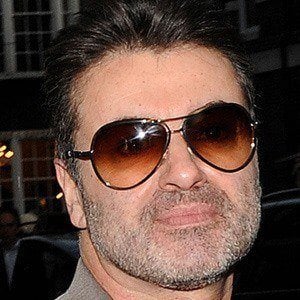 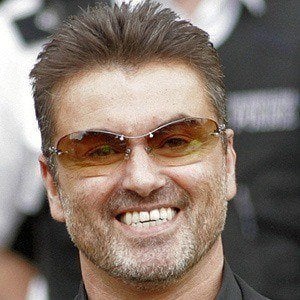 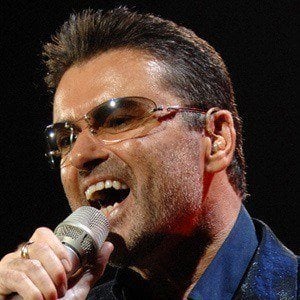 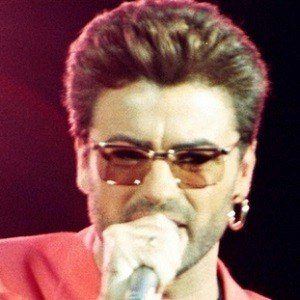 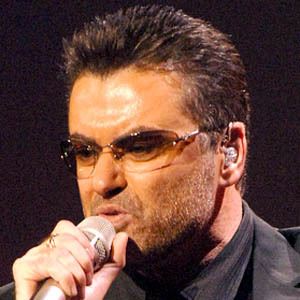 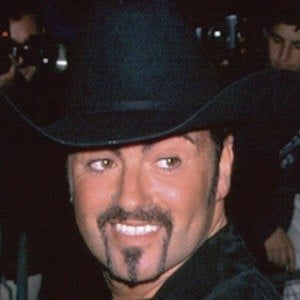 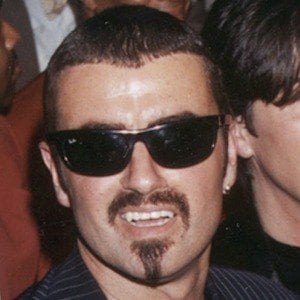 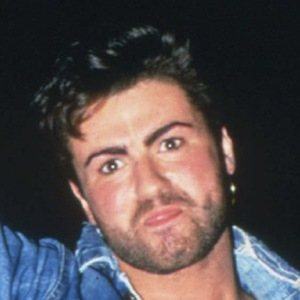 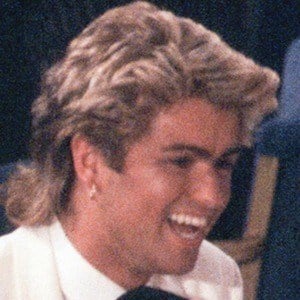 Pop singer who fronted the band Wham!, known for such songs as "Careless Whisper" and "Bad Boys." He also pursued a solo career, releasing the hit album Faith, which won the 1989 Grammy Award for Album of the Year.

He would play at clubs and schools as a DJ across many towns, as well as busking on the London Underground.

His 2014 solo album Symphonica reached #1 on the United Kingdom charts.

He dated Anselmo Feleppa in the early 1990s. He then dated Kenny Goss for over ten years before beginning a relationship with Fadi Fawaz.

He sang a duet with Aretha Franklin on the song "I Knew You Were Waiting" in 1987.

George Michael Is A Member Of