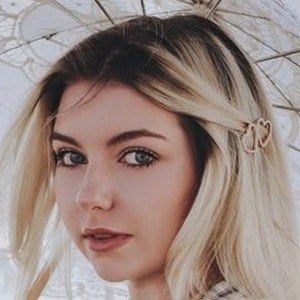 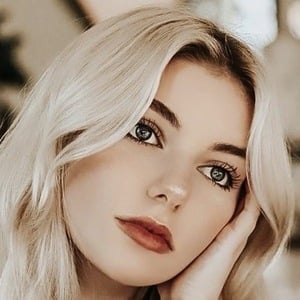 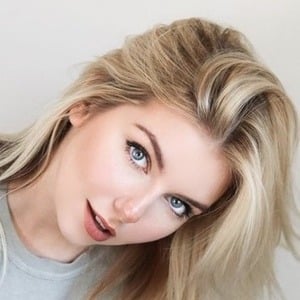 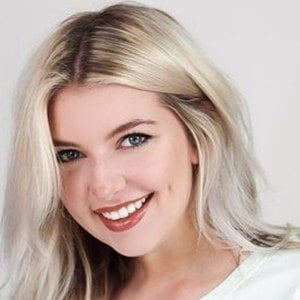 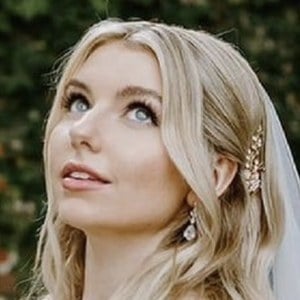 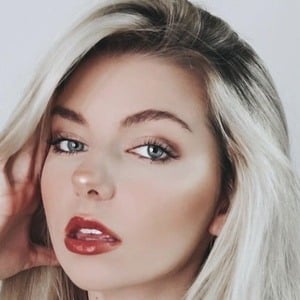 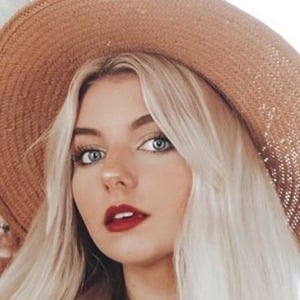 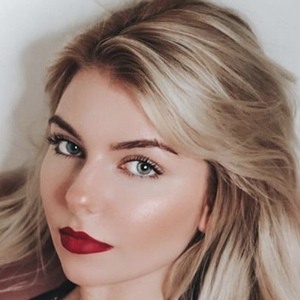 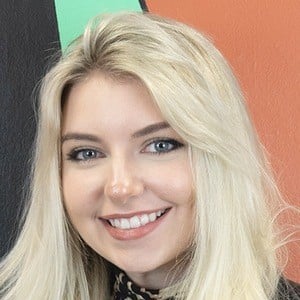 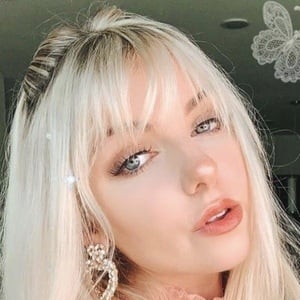 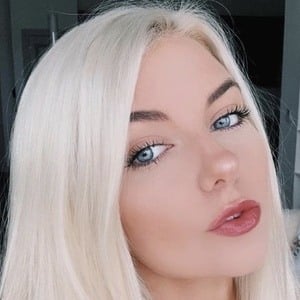 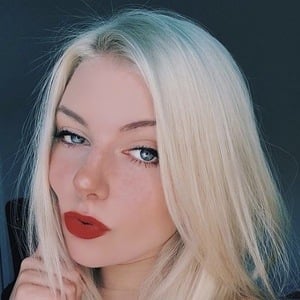 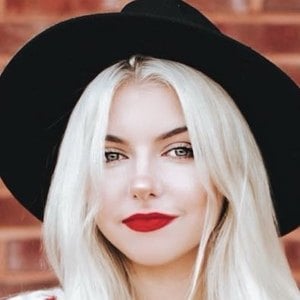 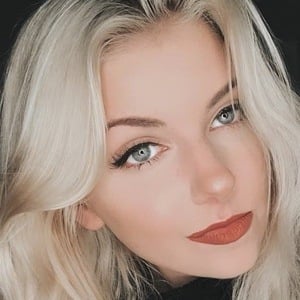 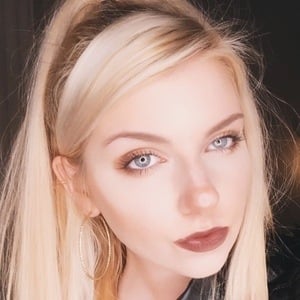 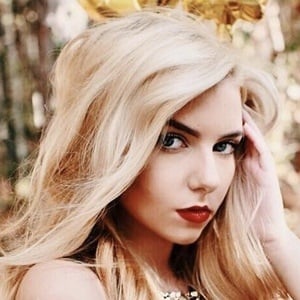 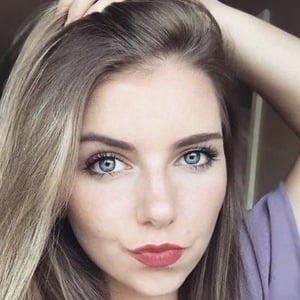 TikTok creator who has gained over 3.5 million followers on the platform through her pop lip sync videos. Her first viral TikTok video was a March 2018 edit of a trip she took to New York City set to Taylor Swift's "Welcome to New York." She has also posted comedy videos, makeup content and relatable relationship videos.

She started using TikTok when she was a freshman in high school after her cousin and her sister introduced her to the app, which was called musical.ly at the time.

She is a singer and in 2019, she released her debut single, "Wake Up." She is also popular on the app Foto and held the #1 spot on the app's leaderboard during the first week the app went live.

She's lived in Jacksonville, Florida with her mother Amy and siblings: Brynna, Blaize, Breanne, and Brett. She got engaged to fellow social media star Cole Rivers in June 2020; the couple wed one year later in June 2021.