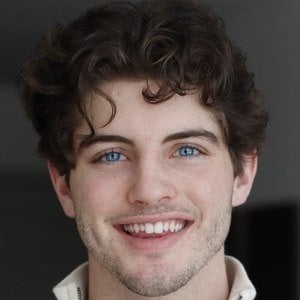 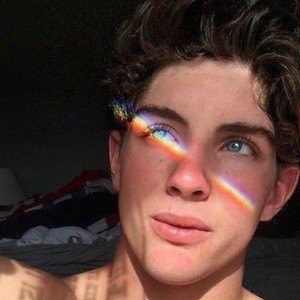 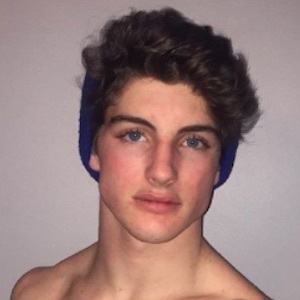 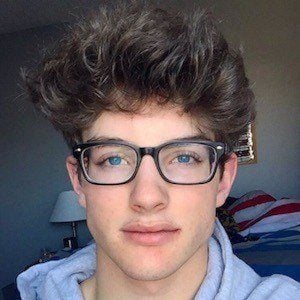 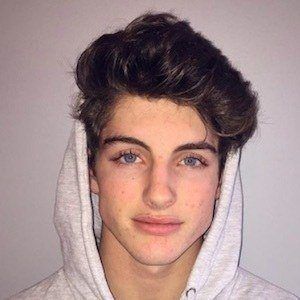 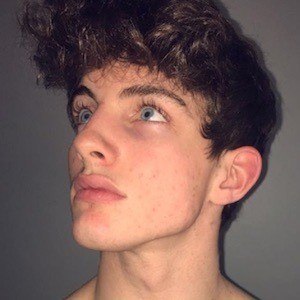 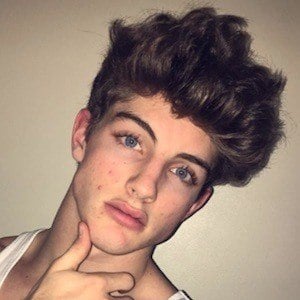 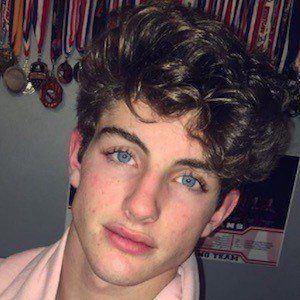 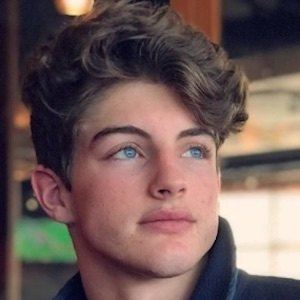 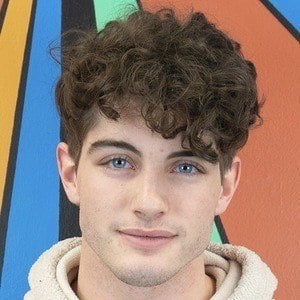 Social media influencer and Instagram model who is known for posting selfies, fashion, and wrestling photos to his cole.klink account. He has gone on to garner more than 110,000 followers on the platform.

He attended a Florida Georgia Line concert in 2015.

In 2017, he went 3-0 during his first wrestling match of the year. He changed his name from Cole Klingensmith to Rivers Taylor in 2019. He later used the moniker Cole Rivers.

He has a brother named Luke and a sister named Kelsey, also known as Haven. In June 2020, he got engaged to fellow social media star Brooke Barry.

He used the Emily Vu song "Weekend" for a TikTok video in June 2020.