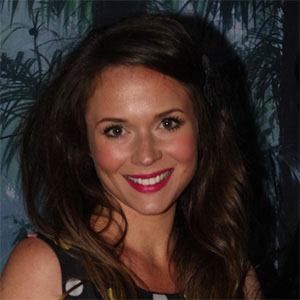 Known for her appearances on such Australian television series as All Saints, Home and Away, and The Secret Life of Us, she also acted alongside Orlando Bloom and Heath Ledger in the 2003 historical movie Ned Kelly.

She made her on-screen debut at the age of eleven in an Australian kids' show called The Wayne Manifesto.

Her marriage to actor and director Jeffrey Walker produced a son named Boston Scott Walker. She is the older sister of fellow actress Demi Harman.

She co-starred with Helena Bonham Carter in the feature film Till Human Voices Wake Us.

Brooke Harman Is A Member Of