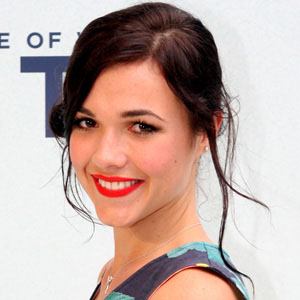 Australian actress known for her role as Sasha Bezmel on the popular soap opera Home and Away.

She began her on-screen career as a weather girl on the Seven Network.

She competed on the first season of Celebrity Splash, a reality diving show.

She began a relationship with fellow Home and Away star Alec Snow in 2014. Her older sister, Brooke Harman, has also been a popular actress.

She acted alongside Kassandra Clementi on Home and Away.

Demi Harman Is A Member Of