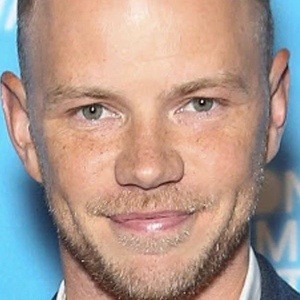 Initially famous as a child actor, he began his entertainment career in the Australian youth series Round the Twist and also starred in the Network Ten science fiction series Ocean Girl and in the CITV show Halfway Across the Galaxy and Turn Left.

He made his screen debut in a 1989 episode of The Flying Doctors.

For his title role in the 1990s series The Wayne Manifesto, he was awarded an Australian Film Institute Young Actor Award. In his early twenties, he began a career as a director, working on nearly forty episodes of H20 Just Add Water.

From 1999 until 2000, he and Emily Browning were series regulars on the Network Ten series Thunderstone.

Jeffrey Walker Is A Member Of