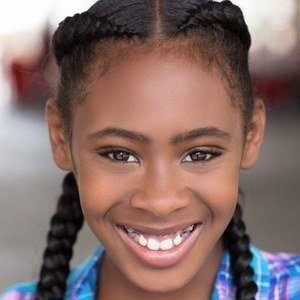 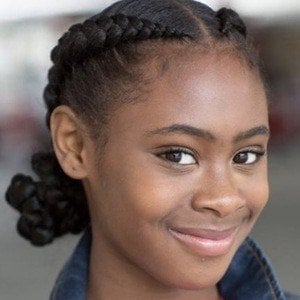 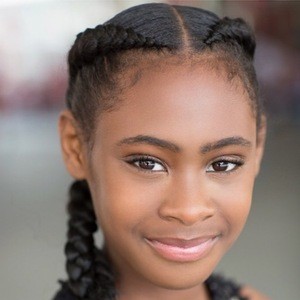 Actress who is widely known for her appearances on the Kids React web series on the Fine Brothers Entertainment channel. She debuted on the 2014 episode "Kids React to the Epic Split." She has appeared as herself on the series Gaming, Opinions, and Advice.

One of her most popular reacting videos, "KIDS vs. FOOD - BLOOD PUDDING," has earned more than 1 million total views on YouTube. She has been a model for the brands Athleta and Justice and has been a brand ambassador for the non-profit swim safety organization SwimBrayv.

She and her cousin Ian have auditioned together for various projects.

She and fellow performer Bryson Keyser both gained renown for their appearances on the Kids React web series.

Brooke-Monae Is A Member Of