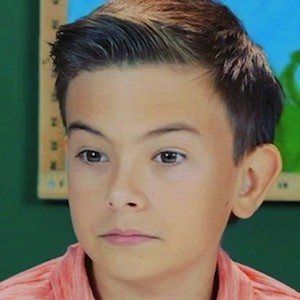 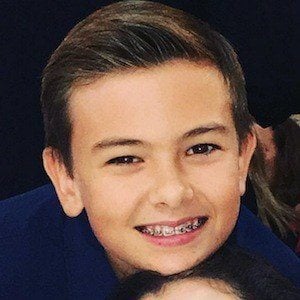 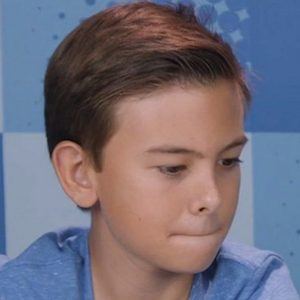 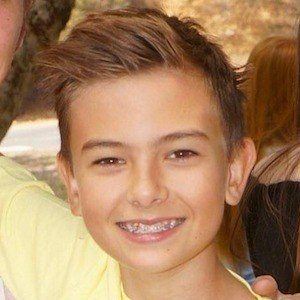 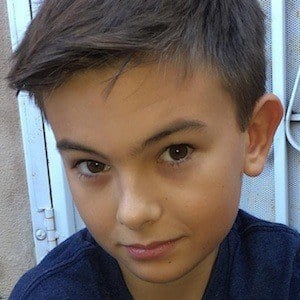 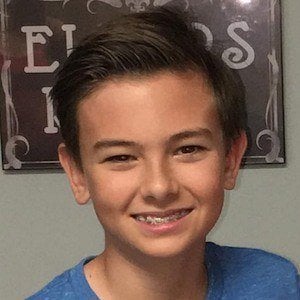 One star of the immensely popular React series created by Rafi and Benny Fine. He has starred in a number of videos on the React channel, a subsidiary of the Fine Brothers network, including Kids vs. Food and Kids React: Gaming.

One of his earliest appearances was in "Kids React to Avengers: Age of Ultron" posted in November 2014.

One of his most popular videos on the React channel is "Try to Watch This Without Laughing or Grinning #4" posted in June 2015. He also made a reaction video with his grandmother in 2019.

His mother's name is Enza, and he has a sister named Paulina.

He is a member of the Fine Brothers React videos and channel, much like Madison Perry.

Jaxon Hibler Is A Member Of