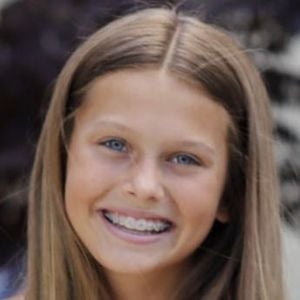 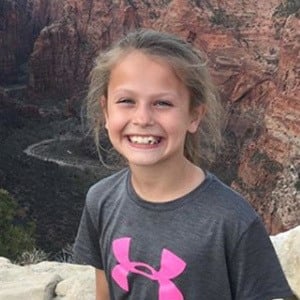 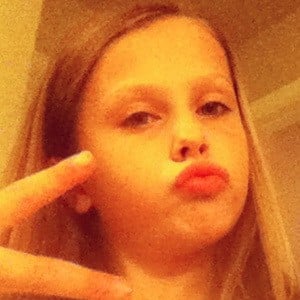 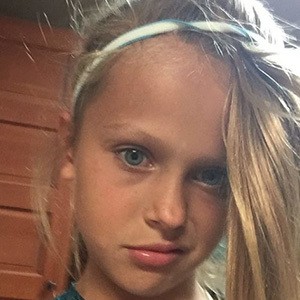 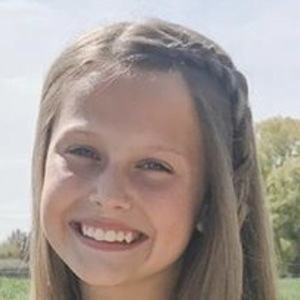 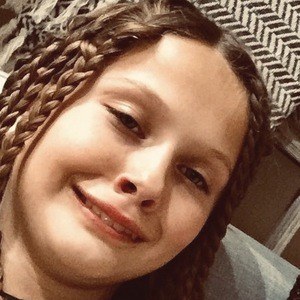 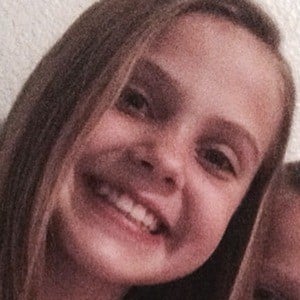 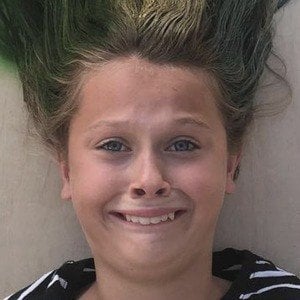 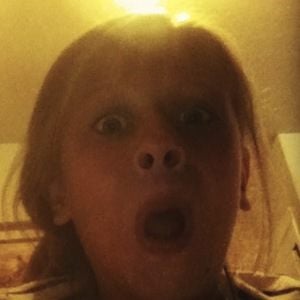 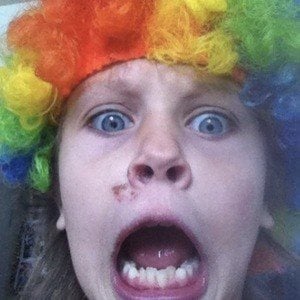 Widely known for comprising one-half of the Marissa and Brookie YouTube channel. She gained popularity there alongside her sister Marissa for their friend tags, challenges, DIY projects, baking vlogs. Their channel was later renamed Brooklyn Ave.

One of her most popular YouTube videos, "Blindfolded Cake Decorating Challenge | Prank | Marissa and Brookie," has earned more than 250,000 views.

She and her sister posted their first vlog entry to YouTube on January 7, 2017.

She and her sister have collborated with Jinger Olinselot of the Carl & Jinger Family YouTube channel.

Brooklyn Ave Is A Member Of