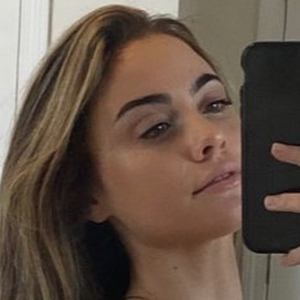 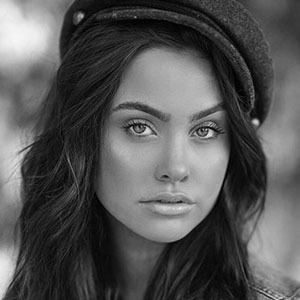 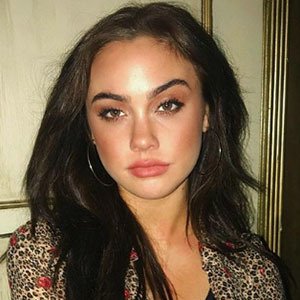 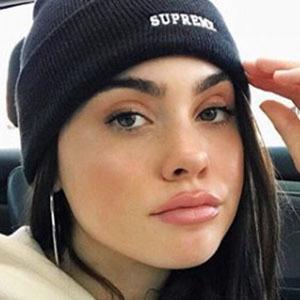 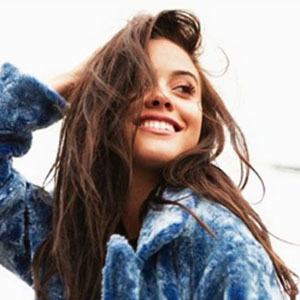 Actress who has been cast in such films as Altar Rock (2017) and Witness Protection (2018). Additionally, she was featured in the video game Just Dance: Disney Party 2 (2015).

She lived in Boston, Massachusetts before moving to Los Angeles, California in 2015.

She is an avid athlete who has trained in soccer, basketball and horseback riding.

Her mother ran a dance studio.

She appeared with KJ Apa in the thriller Altar Rock.

Brooklyn Brailsford Is A Member Of