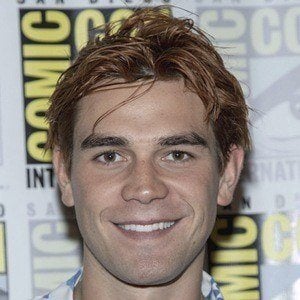 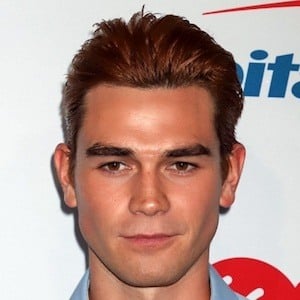 Gained notoriety for his role as Archie Andrews on the CW series Riverdale, he also portrayed Kane Jenkins on New Zealand's popular TV2 soap opera Shortland Street. In 2018, he starred in the film The Hate U Give and later was cast as Jeremy Camp in the biopic I Still Believe.

When he was just fourteen years old, he recorded a solo guitar album. He joined the cast of Shortland Street in 2013.

He has cultivated a significant internet presence, accumulating more than 18 million Instagram followers.

His real name is Keneti James Fitzgerald Apa. He grew up in Auckland, New Zealand with older sisters named Arieta and Timena. He began dating Clara Berry in 2020. Their first child together, a son named Sasha, was born on September 23, 2021.

He and Emily Robins both became known for their roles on Shortland Street.

The Hate U Give
A Dog's Purpose
The Last Summer
More