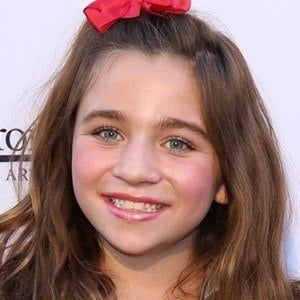 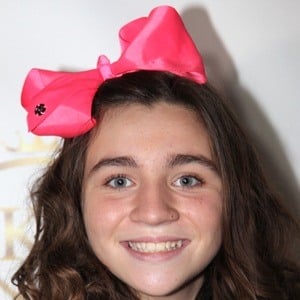 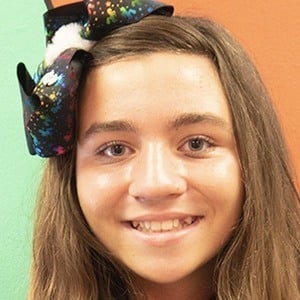 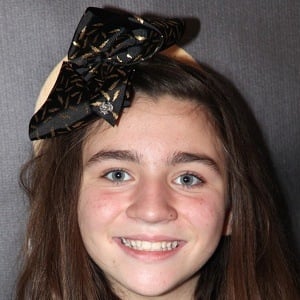 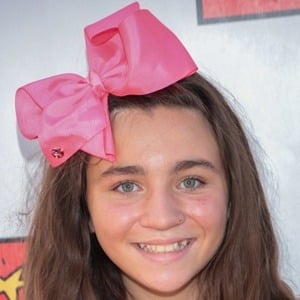 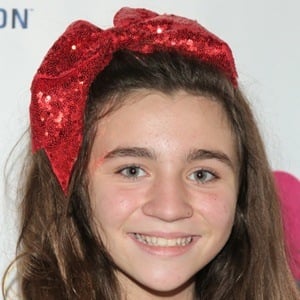 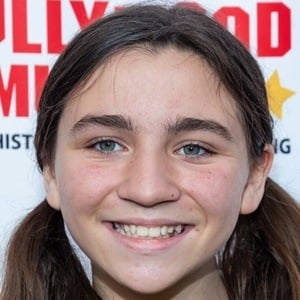 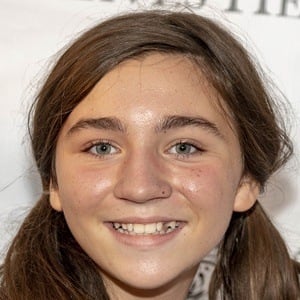 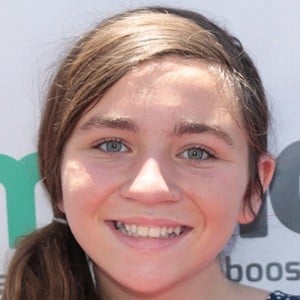 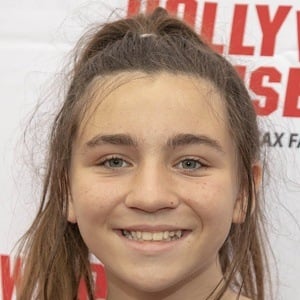 Actress who has won acclaim for her appearances on shows like Modern Family, Throwing Shade and People Magazine Investigates. She is also known for her role as Shasta on the digital series Pineapple.

She got her start as an actress in a television commercial for Party City.

Her father is a trauma surgeon.

She appeared on an episode of How Smart is Lauren Elizabeth? in 2016.

Brooklyn A Robinson Is A Member Of