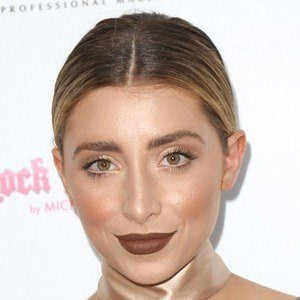 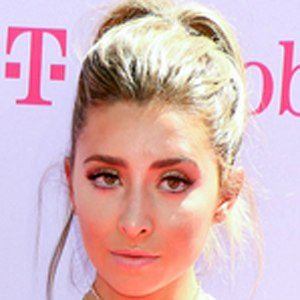 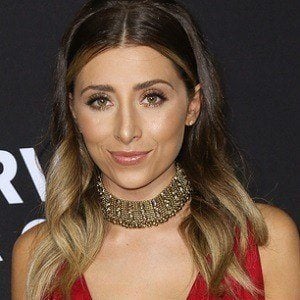 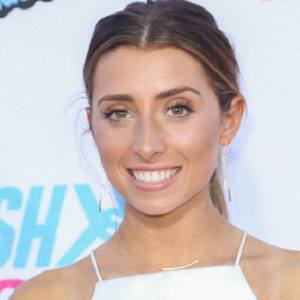 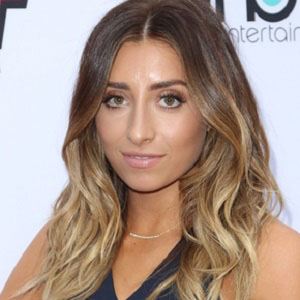 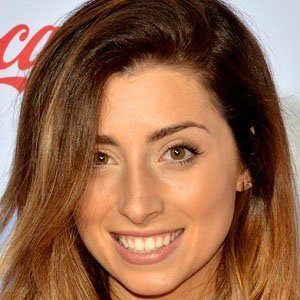 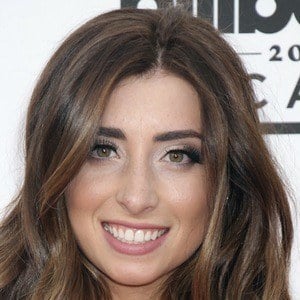 Fashion and beauty YouTube personality known for her channel LoveLaurenElizabeth, where she also opens up to her subscribers about serious issues in her life in hopes of inspiring girls everywhere. She has accumulated over 1.2 million subscribers. She has done a segment on her channel called "Currently Loving", which outlines her current favorite things.

She created her channel in 2011. Realizing its growth, she began to utilize her channel as a platform for her dream career in entertainment.

She works for many outlets as a red carpet/entertainment host as well as in sketch comedy. In 2015, she starred alongside Jenn McAllister in the movie Bad Night.

She was born in Chicago, Illinois. Her brother is lifestyle YouTuber Mr. Tukie. She was in a relationship with model Cameron Fuller; in early 2021, she confirmed that they had broken up. Her mom wrote a guest post on Lauren's blog to share decorating tips.

She starred in Logan Paul's music video for "Outta My Hair" along with Bella Thorne.

Lauren Elizabeth Is A Member Of