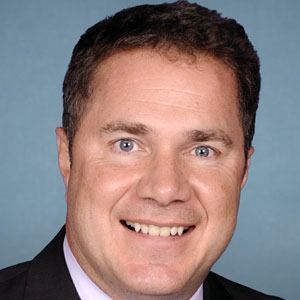 After working for over two decades as a trial attorney, this Democratic Party politician began serving Iowa's 1st District in the United States House of Representatives.

He completed his bachelor's degree at Iowa State University and went on to earn his J.D. from the University of Iowa.

He voted in favor of the original 2009 Affordable Health Care for America Act and went on to support the amended Patient Protection and Affordable Care Act.

His marriage to Carolyn Braley resulted in children named Paul, Lisa, and David.

Bruce Braley Is A Member Of