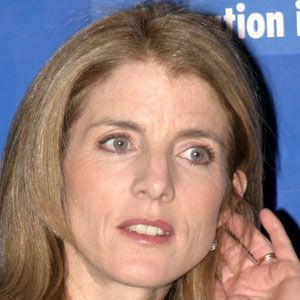 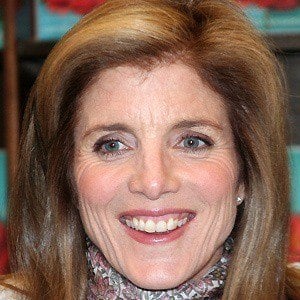 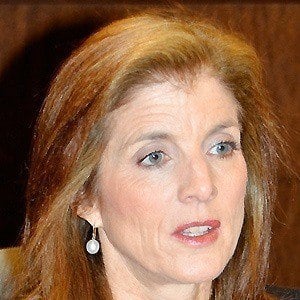 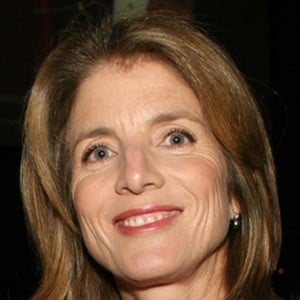 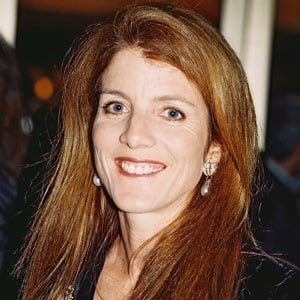 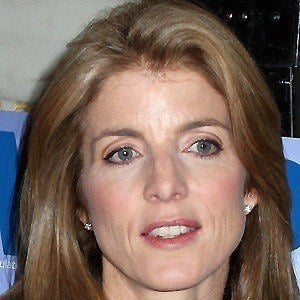 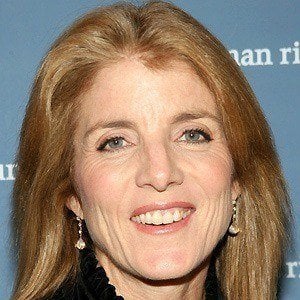 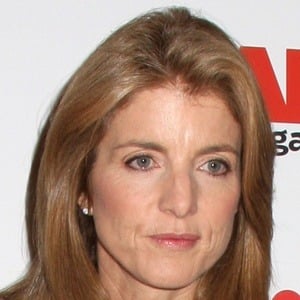 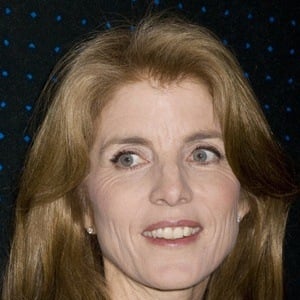 Daughter of former President John F. Kennedy and co-founder of the Profiles in Courage Awards, a private award given to recognize displays of courage like those described in her father's book Profiles in Courage. She was nominated as the US ambassador to Japan in 2013.

Neil Diamond was inspired to write his hit song, "Sweet Caroline" after seeing a photograph of her at a young age.

She was on Barack Obama's Vice Presidential vetting committee that helped him choose Joe Biden as his running mate.

The great Robert F. Kennedy was her uncle.

Caroline Kennedy Is A Member Of