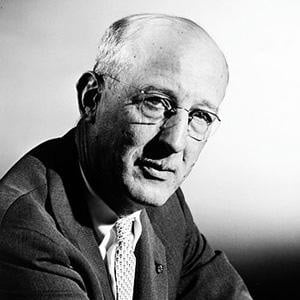 He became a reporter and editor for The Cleveland News, the Boston American, and The Plain Dealer after serving in the US Navy during World War I. He published his first historical work, The War Lords of Washington, in 1948.

His book, A Stillness at Appomattox, won the Pulitzer Prize in 1954.

He married Hazel H. Cherry on August 16, 1925. Their son, William Bruce, was born the following year.

He wrote a trilogy on Ulysses Grant.

Bruce Catton Is A Member Of