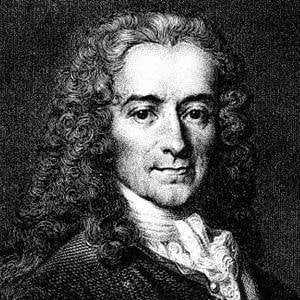 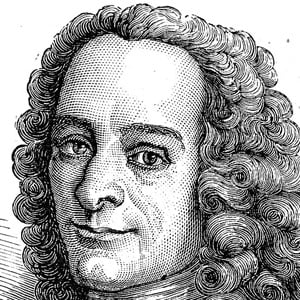 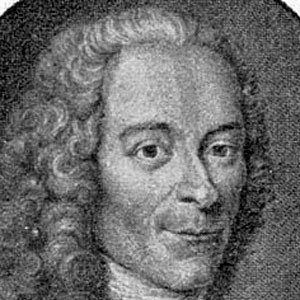 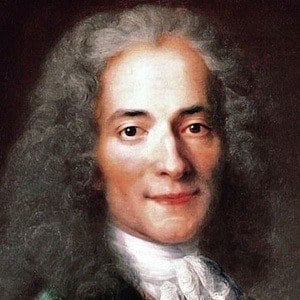 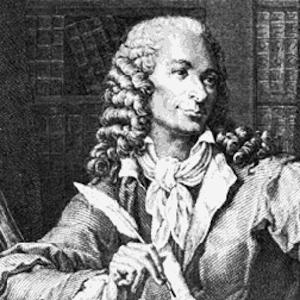 French Enlightenment writer, historian, and philosopher who became known for his wit and his pointed social critique. His popular work, Candide, satirized French nobility and the church.

He studied Greek and Latin at the College Louis-le-Grand, but left school to pursue a career as a writer. He subsequently wrote a satirical poem about the Duke of Orleans that resulted in his nearly year-long imprisonment at the Bastille.

He and his four older siblings were the children of a Parisian attorney. He adopted the name Voltaire in 1718.

He was highly influenced by the works of William Shakespeare.

Voltaire Is A Member Of