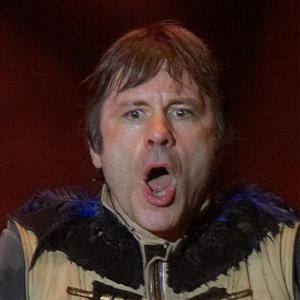 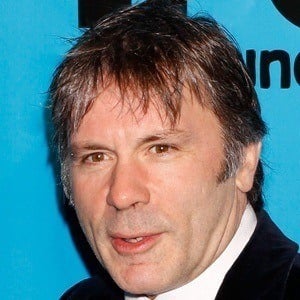 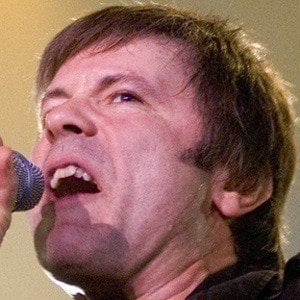 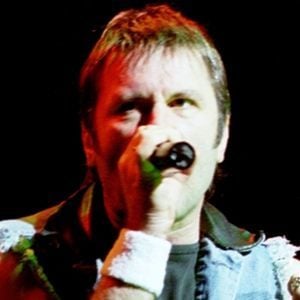 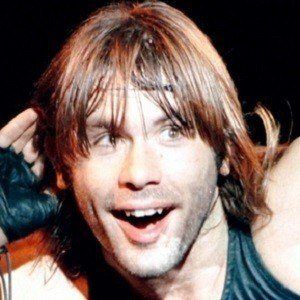 Frontman of the heavy metal band Iron Maiden who had his debut with the band on their hit 1982 album The Number of the Beast.

He originally wanted to play the drums before discovering his passion for singing.

He pursued a solo career, beginning to release albums in 1990 which received critical acclaim.

He has three children named Austin, Griffin, and Kia with his wife Paddy Bowden, whom he married in 1990. He was previously married to Jane Dickinson from 1983 to 1987.

He had a heated incident with Sharon Osborne in 2005 after she made an effort to sabotage his band's performance.

Bruce Dickinson Is A Member Of