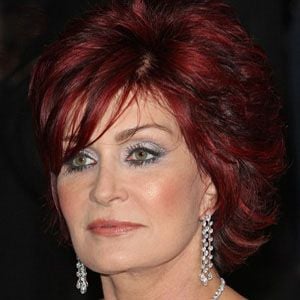 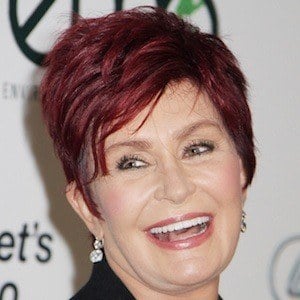 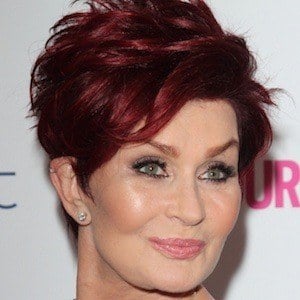 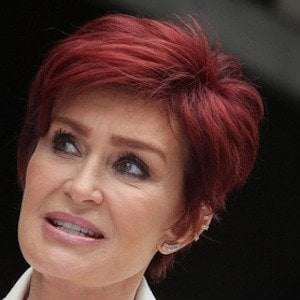 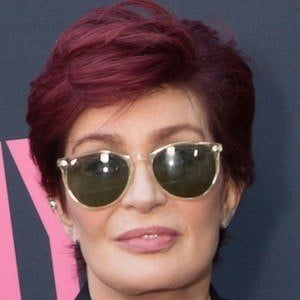 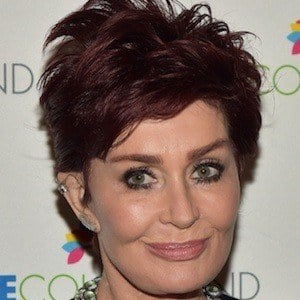 Wife of rocker Ozzy Osbourne who starred on MTV's The Osbournes. She appeared as a judge on The X Factor and America's Got Talent and was the 25th-richest woman in Britain according to the Sunday Times Rich List in 2009.

She was raised in London by her music promoter father, Don Arden, and Hope Shaw. She later worked for her father at his music managing business.

She revived Ozzy's career by creating the summer Ozzfest tour. She published a fiction novel called Revenge in 2010 and became a part-time panelist on Loose Women in 2014.

She married Ozzy Osbourne on July 4th, 1982, and had her first son, Jack, in 1985. She also had children named Aimee and Kelly. She and Ozzy briefly separated in 2016, but ultimately got back together.

She managed Billy Corgan and The Smashing Pumpkins in 2000.

Sharon Osbourne Is A Member Of