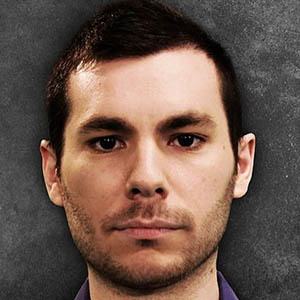 His earliest successes as a professional gamer came in 2006 when he was the PES5 World Champion.

He earned a substantial Twitch following of more than 500,000 and could be found on a YouTube channel called Bruce & Les Guez.

He is from Arpajon, France.

Real life players like Lionel Messi and Cristiano Ronaldo have challenged him to the virtual version of soccer.

Bruce Grannec Is A Member Of