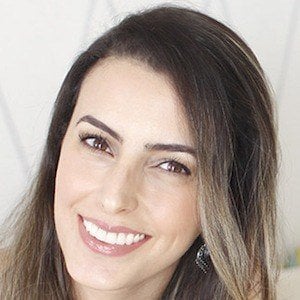 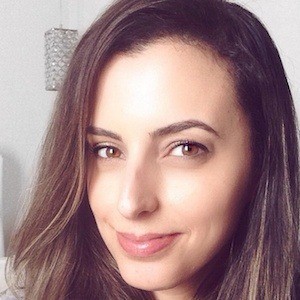 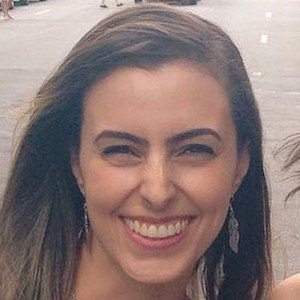 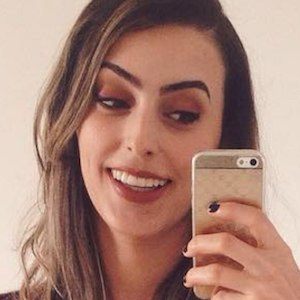 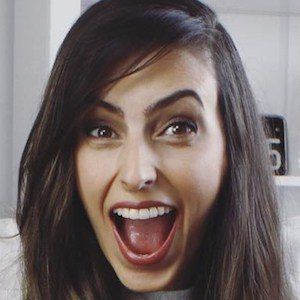 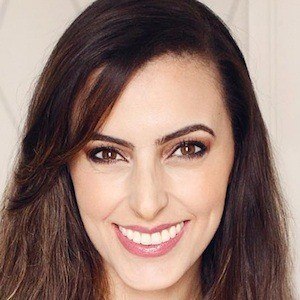 Brazilian vlogger who is widely known for her eponymous YouTube channel's content. She has gained popularity there for her home improvement vlogging, including personal finance, home decor, and DIY craft project tutorials.

She has amassed more than 330,000 subscribers to her YouTube channel. She has also operated her own home blogging comprandomeuape_oficial Instagram account where she has earned more than 50,000 followers.

She documented her marriage to her husband Cesar in a vlogging series posted to her YouTube channel in 2015.

She and Taciele Alcolea are both Brazilian YouTube vloggers known for their original lifestyle and DIY entries.

Bruna Dalcin Is A Member Of