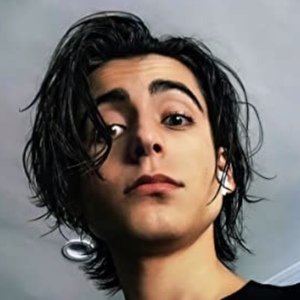 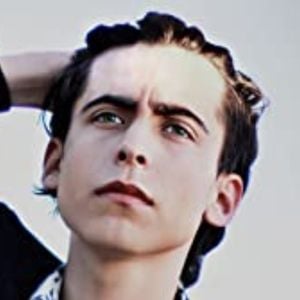 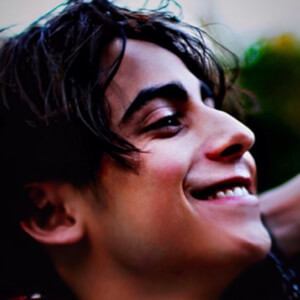 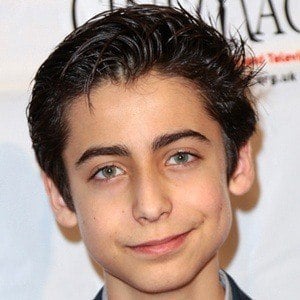 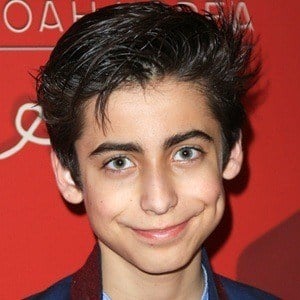 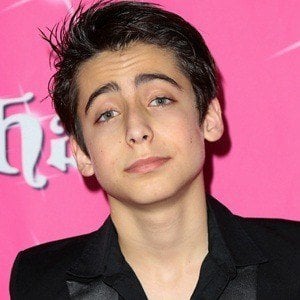 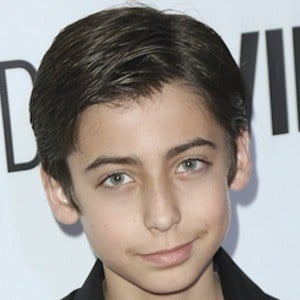 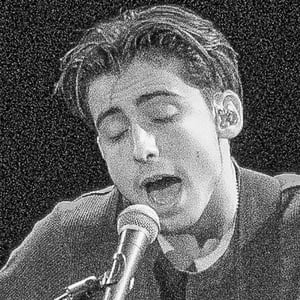 Landed the title role of Nicky Harper on the hit Nickelodeon series Nicky, Ricky, Dicky & Dawn. In 2015, he appeared on Nickelodeon's Ho Ho Holiday Special. He later appeared in Netflix's series The Umbrella Academy. The show started filming season three in early 2021. He is also a singer-songwriter, and has released the self-produced singles "I LOVE YOU" and "FOR YOU." He performed at the Big Break Accelerator Program Showcase at South by Southwest 2020, making him the youngest solo artist to perform at the music festival.

He was 9 years old when he first started acting, earning his first professional role in an episode of the Emmy winning series Modern Family.

He had a co-starring role in the pilot Jacked Up, and starred in a short film called You & Me In 2018, he became the youngest person in history to be designated as UN Environment Goodwill Ambassador for North America. His music has been recognized by the Vox Pop Independent Music Awards, where he won in the acoustic category in 2020, and the International Songwriting Competition, where he was an honorable mention in 2019. He was listed as #2 on IMDB's Top 10 Breakout Stars of 2020 and #7 on IMDB's Top 10 Stars of 2020. In 2018, Variety listed him as a top actor under the age of 25. He has been nominated for the Favorite Male TV Star Kids Choice Award twice, and has hosted the Kids Choice Sports Awards. He plays guitar and piano. He loves the ocean and has a passion for saving the environment.

He was born in Los Angeles, California. His parents, Lauren and Rob, have appeared in pictures on his Instagram account. He dated actress Hannah McCloud.

He stars as an on-screen brother of Casey Simpson's character of Ricky in Nicky, Ricky, Dicky & Dawn.