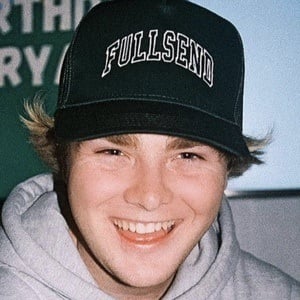 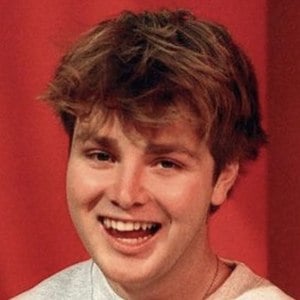 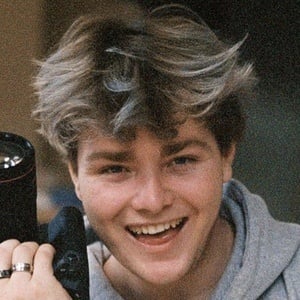 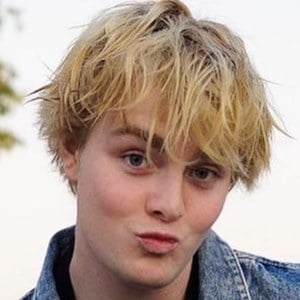 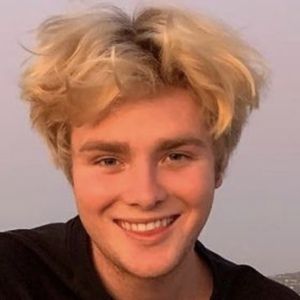 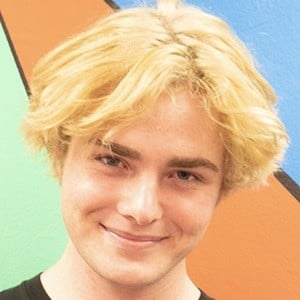 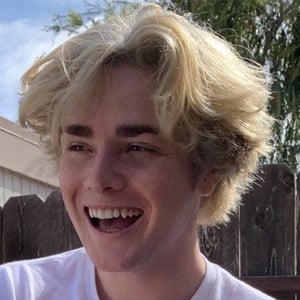 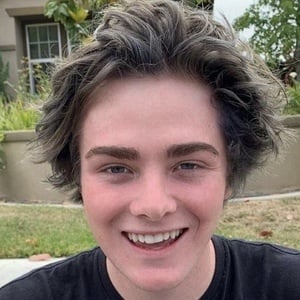 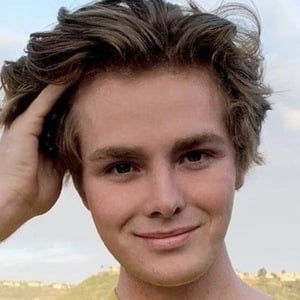 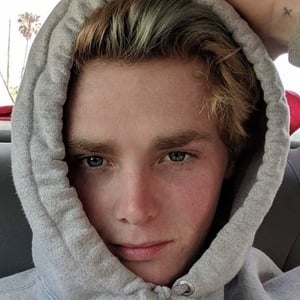 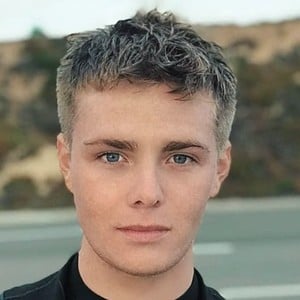 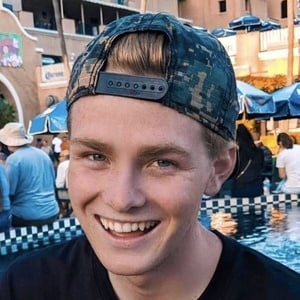 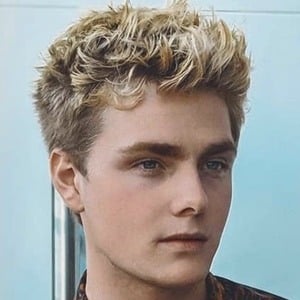 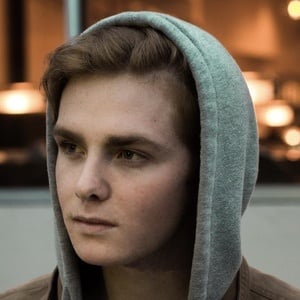 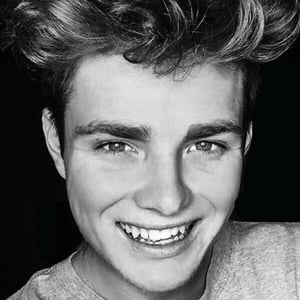 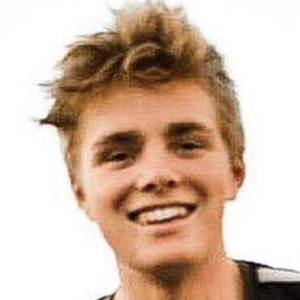 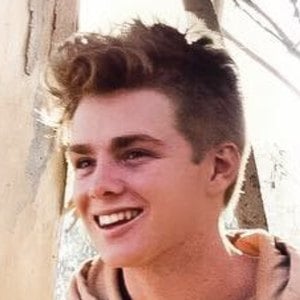 Comedic video content creator most well known for self-titled YouTube channel where he posts vlogs as well as stunt and skateboarding videos. He is also popular on TikTok and Instagram and he is known for using the hashtag #WarHeads in his posts. He signed with Atlantic Records in August 2022.

He was previously a member of the collaborative TikTok group The Hype House. He has over 15 million TikTok fans and has earned over 2 million followers on his alexwaarren Instagram account. He released his debut original song "One More I Love You" in June 2021.

He is from Carlsbad, California and has siblings named Ashley and Grant. He lost his dad to cancer when he was 9 years old. He began a relationship with Instagrammer Kouvr Annon in 2018. The couple became engaged in December 2022.

He is a friend of model and skater Joshua Forsberg.

Headlights
One More I Love You
Screaming Underwater
More