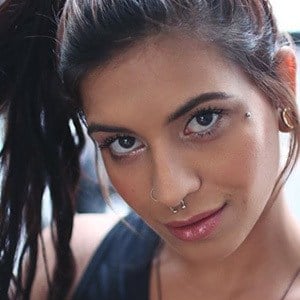 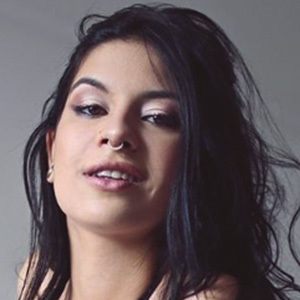 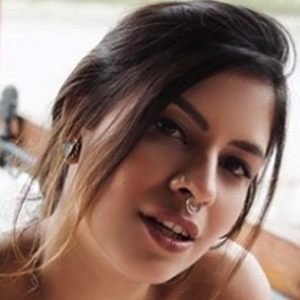 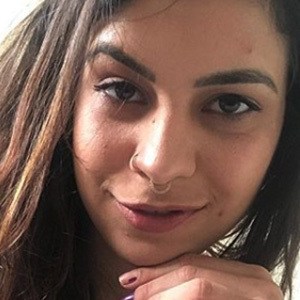 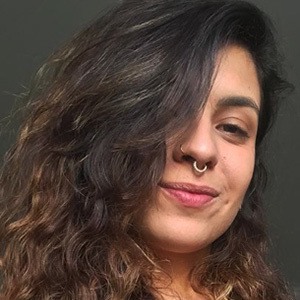 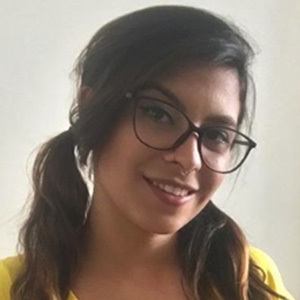 Brazilian model known for her alternative style. She has earned representation from the alternative modeling agency Suicide Girls and shares her modeling shots through their website and her Instagram for her over 200,000 followers.

She began sharing her modeling photos through Instagram in September of 2013.

She is known for running a Patreon page where fans can donate to receive exclusive modeling photos.

Other alternative models from Brazil also known for their representation through Suicide Girls include Hilo Suicide and Jacqueline Faccio.

Bruna Punky Is A Member Of