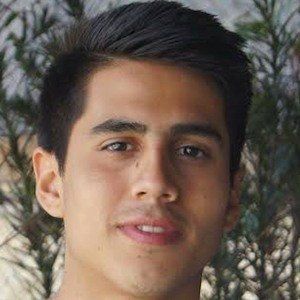 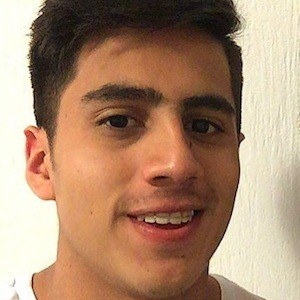 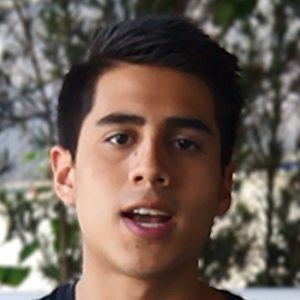 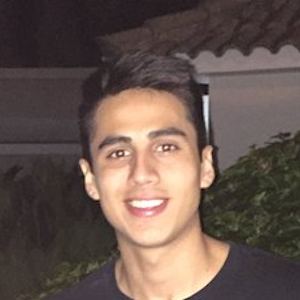 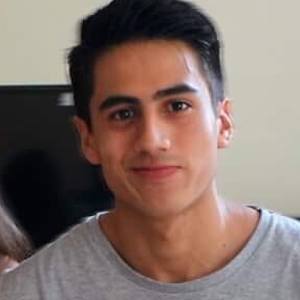 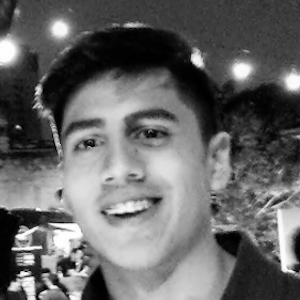 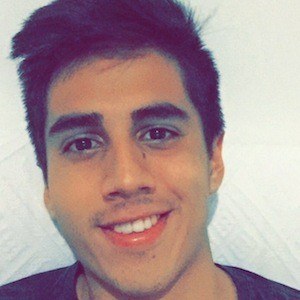 YouTube sensation who has earned more than 470,000 subscribers to his Bruno GAMEPLAY channel with a mix of gameplays from a variety of games. His most watched content features games like Far Cry 4, Grand Theft Auto, Minecraft and FIFA.

He launched his YouTube channel with the name brunoGPlay in June 2014. His first video featured online gameplay from Grand Theft Auto 5.

He is a social media influencer on Twitter and Instagram as well, earning more than 170,000 followers and 40,000 followers on the platforms, respectively.

He is from Rio de Janeiro, Brazil. His mother's name is Raquel.

He and Canal do JR are both renown Brazilian gamers on YouTube.

Bruno Matsuguma Is A Member Of