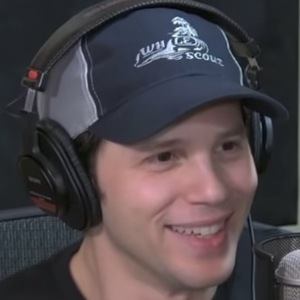 Former professional wrestler who came to be known primarily as the editor and publisher of the wrestling newsletter Figure Four Weekly, which began circulation in the mid-90's. He has also served as the host of the wrestling-themed podcast The Bryan and Vinny Show.

He co-founded the backyard wrestling promotion Youth Wrestling Foundation, which aired matches on public access television in Seattle from 1993 to 1995. He then began wrestling for independent promotions like Pacific Northwest Pro Wrestling.

He married Whitney Neugebauer in June 2010.

He wrestled and defeated Lance Storm in April 2010.

Bryan Alvarez Is A Member Of