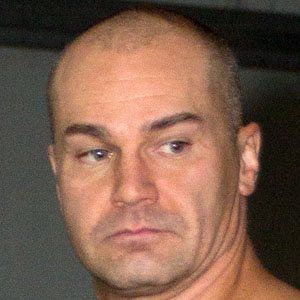 He debuted professionally in 1990, and became well known in ECW, WCW, and WWE.

He married Tina Evers during his career, and has two daughters with her.

At the beginning of his career he trained with Chris Jericho.

Lance Storm Is A Member Of