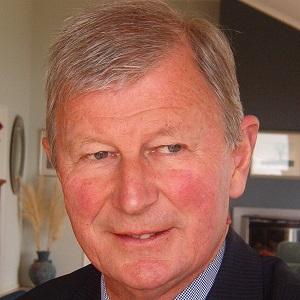 United Kingdom politician who served as a Member of Parliament representing Dagenham from 1974 to 1979 and then again from 1983 to 1994.

He studied Law at Balliol College, Oxford before joining the British Diplomatic Service in 1964.

He represents the Labour Party and was awarded Companionship of the New Zealand Order of Merit in 2003 for services to Education.

His brother, Wayne Gould, is known for being an essential figure in popularizing sudoku.

He was politically active in the United Kingdom during the same period as former Prime Minister Tony Blair.

Bryan Gould Is A Member Of