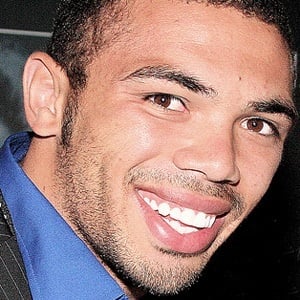 He studied and played at Rand Afrikaans University.

He played for the Western Province in the Currie Cup and the Stormers in Super Rugby.

He became teammates with Mahlatse Ralepelle on the South African national rugby team in 2006.

Bryan Habana Is A Member Of