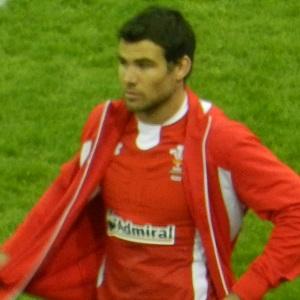 He made his professional rugby debut for the Scarlets in 2002.

He made a brief appearance in the UK comedy/drama series Stella.

He replaced Justin Marshall as scrum-half for the Ospreys in 2007.

Mike Phillips Is A Member Of