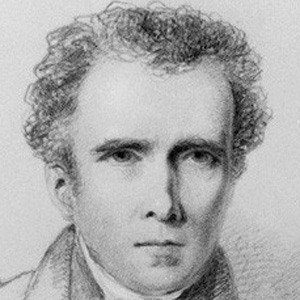 British poet known by the pseudonym of Barry Cornwall and famous for Dramatic Scenes and Other Poems. His other notable works include Marcian Colonna, Mirandola, and A Sicilian Story.

He was born in Leeds, Yorkshire and attended the Harrow School. He later studied law in London.

He held the position of Commissioner in Lunacy for nearly two decades.

He married in 1824 and had a daughter, Adelaide Anne, who also wrote poetry.

Bryan Procter Is A Member Of