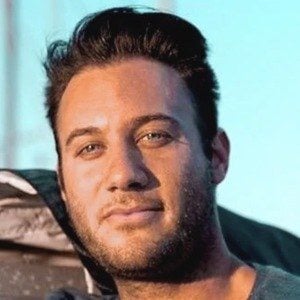 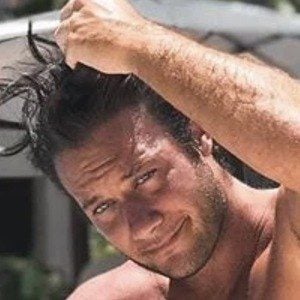 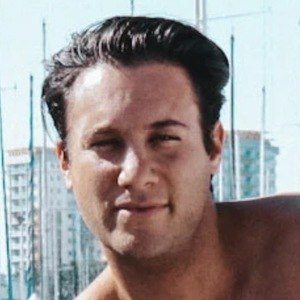 Reality television personality and film director who is predominantly recognized for having competed on the first season of the hit Netflix show Too Hot to Handle.

He majored in film production at Loyola Marymount University.

He directed the 2013 short film Counterfeiters which screened at the Cannes Film Festival.

He was born in La Jolla, California. He has a younger brother named Barret.

He appeared on Too Hot to Handle alongside Chloe Veitch and David Birtwistle.

Bryce Hirschberg Is A Member Of