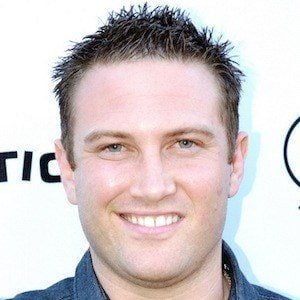 The son of actor parents, he fell in love with the performing arts at a young age.

His training in the Chuck Norris system of Tang Soo Do earned him a fourth-degree black belt.