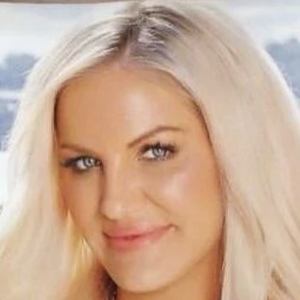 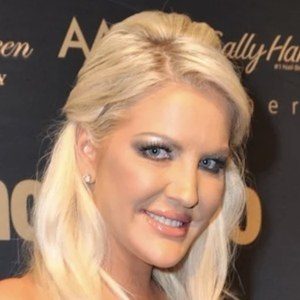 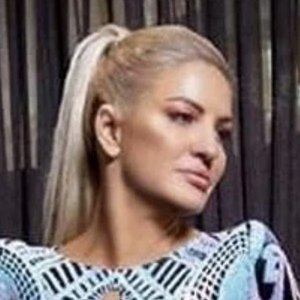 Reality star who got her own reality show Brynne: My Bedazzled Life in October 2012 and then was featured in Celebrity Splash in 2013.

She was a former fitness instructor.

She appeared on season 11 of Dancing with the Stars and was eliminated in June 2011.

She and David Boudia have both appeared on Celebrity Splash.

Brynne Mariah Edelsten Is A Member Of