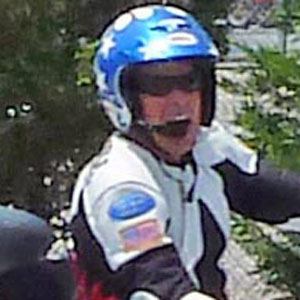 He rose to fame in his early thirties. In his first public appearance as a motorcycle stuntman, he broke Evel Knievel's nineteen-car motorcycle jump record.

His 2001 crash at the Del Mar track was documented in a Discovery Channel program called Destroyed In Seconds.

He was born and raised in Bon Secour, Alabama.

He was featured in a 1999 episode of The Tonight Show with Jay Leno.

Bubba Blackwell Is A Member Of