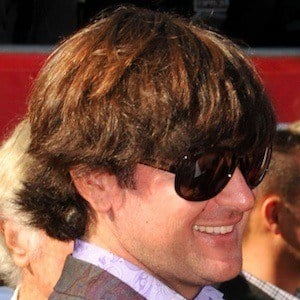 Known for his exceptional driving ability, he won the Masters Tournament at Augusta National in 2012 and 2014.

He played golf for the University of Georgia, where he helped the Bulldogs win the SEC title in 2000.

He became one of the very few left-handed golfers on the PGA tour.

His father gave Watson, born Gerry Lester Watson Jr., the nickname Bubba, naming him after Bubba Smith. He married Angie Watson in 2004. He and his wife adopted a son in 2012 and a daughter in 2014.

He finished the 2014 Masters Tournament three strokes ahead of second-place finishers Jordan Spieth and Jonas Blixt.

Bubba Watson Is A Member Of