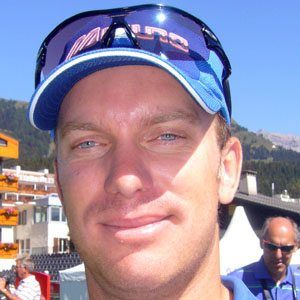 Swedish golfer who turned professional in 2001. He won the 2007 Challenge of Ireland.

He finished 7th on the order of merit on the Challenge, earning his tour card to play on the European Tour.

He was born in Vasteras, Sweden.

Magnus Carlsson Is A Member Of