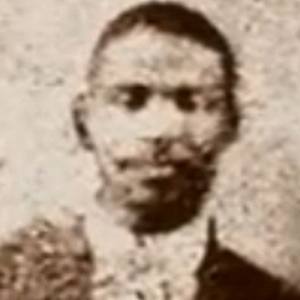 Trumpet player who helped to develop the New Orleans style of ragtime music.

His band in New Orleans became extremely popular from about 1900 to 1907.

He was schizophrenic and was admitted to the Louisiana State Insane Asylum when he was thirty and remained there for the rest of his life.

He was born in and grew up in New Orleans.

His work was acknowledged in Duke Ellington's suite "A Drum is a Woman" in 1975.

Buddy Bolden Is A Member Of