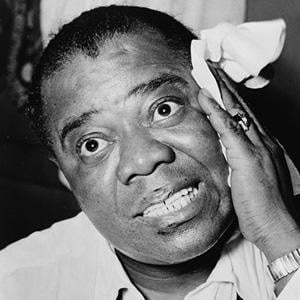 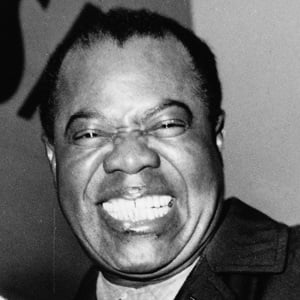 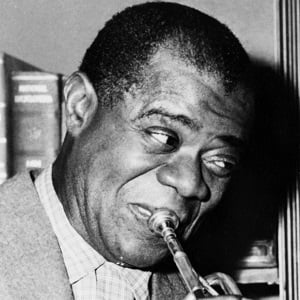 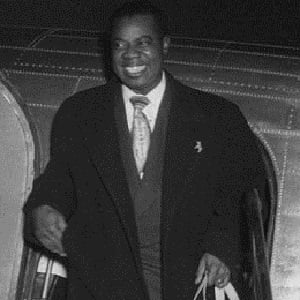 Father of Jazz who replaced The Beatles on the Billboard Hot 100 chart with "Hello, Dolly!" when he was 63 years old; he was the oldest person at that time to hit the #1 ranking.

The grandson of slaves, he worked as a paperboy and sold food he salvaged to restaurants. Bunk Johnson taught him how to play by ear when Armstrong was eleven and had dropped out of school.

"Bout Time," a song he wrote in his 60s, was featured in the film Bewitched.

Louis Armstrong Is A Member Of