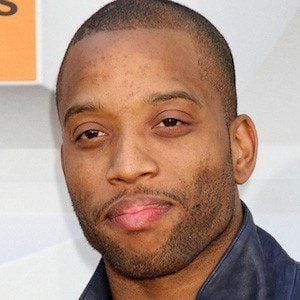 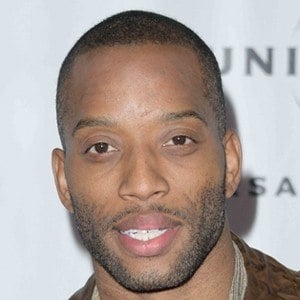 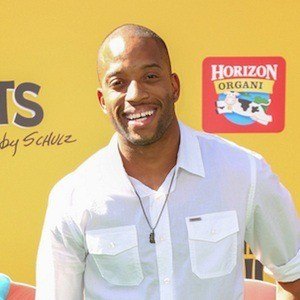 Born Troy Andrews and better known as Trombone Shorty, this funk and jazz musician is notable for his skill on the trombone and the trumpet. He recorded numerous albums with his Trombone Shorty & Orleans Avenue band, including Backatown (2010) and For True (2011). He has released over 10 full-length albums as a bandleader.

He led his first brass band when he was only four years old.

He established the Trombone Shorty Foundation, which donates musical instruments to schoolchildren in the New Orleans area. In 2015, he provided his voice for a number of characters, including Miss Othmar, for the animated feature The Peanuts Movie.

He and his older brother, musician James Andrews, were born and raised in New Orleans, Louisiana. The siblings' grandfather, Jessie Hill, had a successful career as a rhythm and blues singer.

He and Lenny Kravitz were among several high-profile musicians who contributed to the 2007 Home: A Tribute to Fats Domino album.

Trombone Shorty Is A Member Of