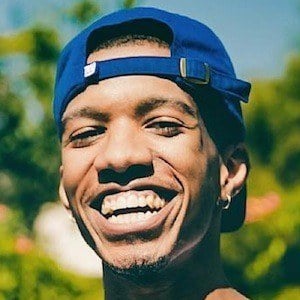 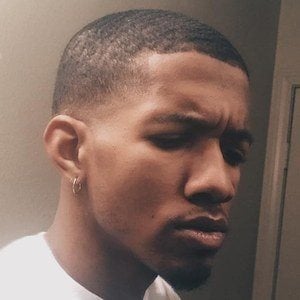 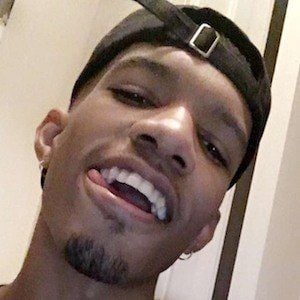 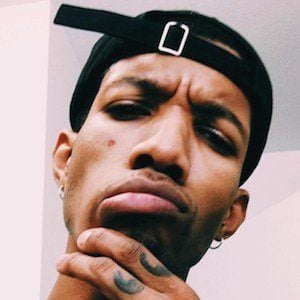 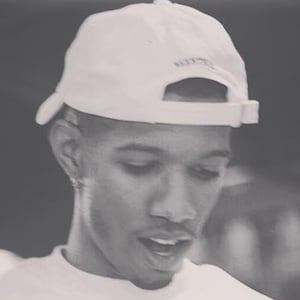 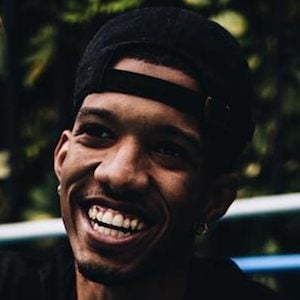 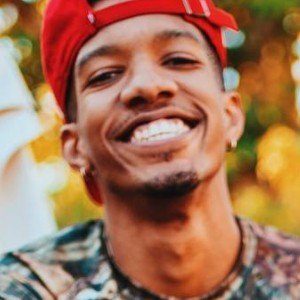 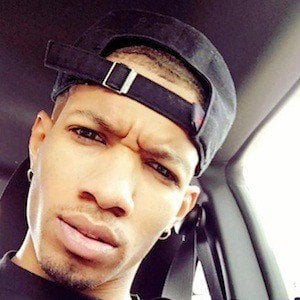 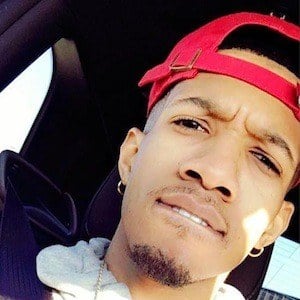 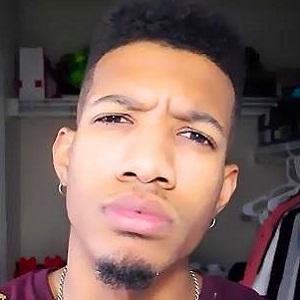 Social media and video creating phenomenon who publishes content to YouTube and also broadcasts live over the network YouNow. He previously uploaded videos to Vine as well.

His late friend Freddy E encouraged him to start making videos. He created his enormously popular YouTube channel on June 6, 2011.

His name is Avery Chandler and he is from East Chicago, Indiana.

He appreciates the quality of lyrics of rapper Big Sean over others like Kanye West and Jay-Z.

Bugatti Beez Is A Member Of