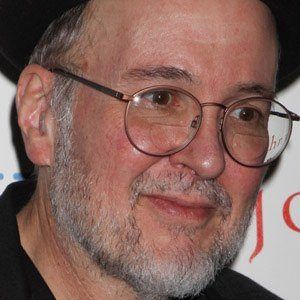 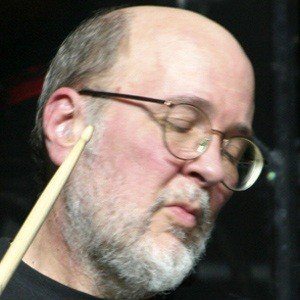 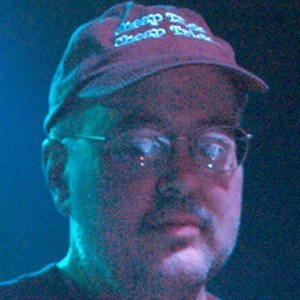 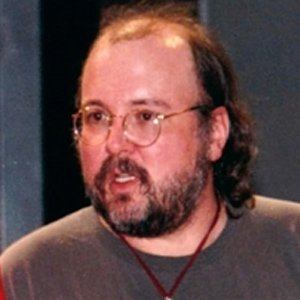 Drummer for the American rock band Cheap Trick, who was also the band's archivist. He has his own brand of coffee, which he started in the 1990s.

He grew up learning to play the drums.

His parents named him Brad M. Carlos and raised him in Rockford, Illinois.

He and Robin Zander have both been members of Cheap Trick.

Bun E. Carlos Is A Member Of