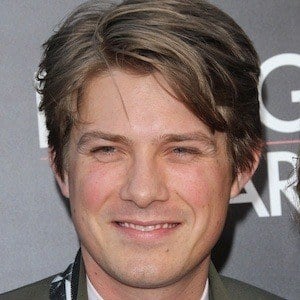 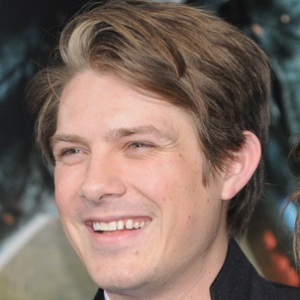 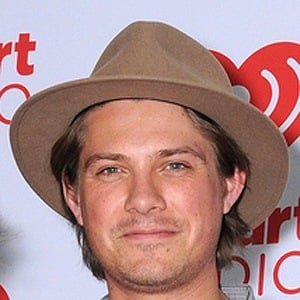 He learned to play the piano at an early age. He and his brothers began the first incarnation of Hanson in 1992.

"MMMBop," the first single released with his brothers, was a #1 hit.

He married Natalie Anne Bryant on June 8, 2002. He has two daughters, Wilhelmina and Penelope, and four sons, Jordan, River, Viggo, and Claude. He and Natalie welcomed their seventh child, Maybellene Alma Joy, on December 7, 2020.

He and his brothers Isaac and Zac form the platinum-selling band Hanson.

Taylor Hanson Is A Member Of