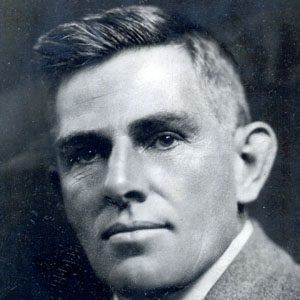 After working as a journalist during the Second Boer War, he trained at London, England's Guy's Hospital and began a career in medicine.

Common themes of his poetry include nature, wartime suffering, and the culture of the Cape Malay ethnic group of South Africa.

He was the personal doctor of publisher Joseph Pulitzer.

C Louis Leipoldt Is A Member Of