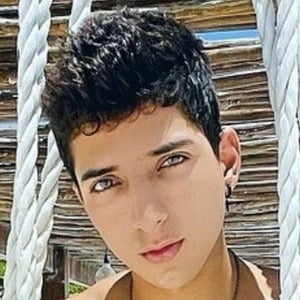 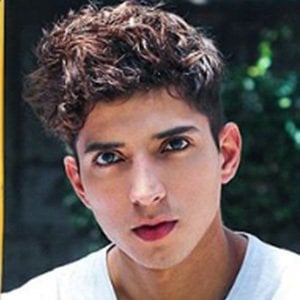 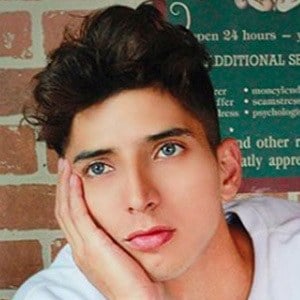 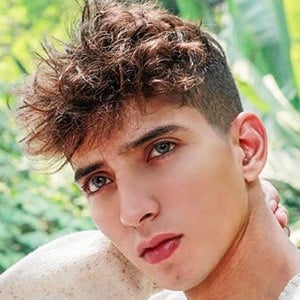 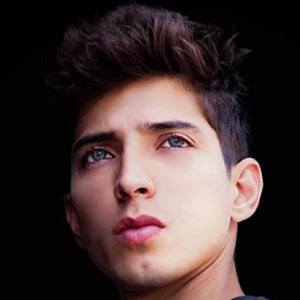 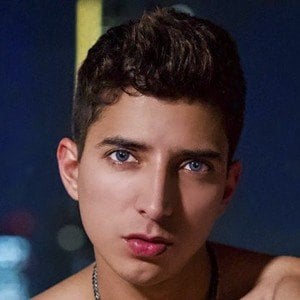 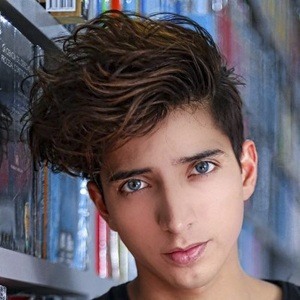 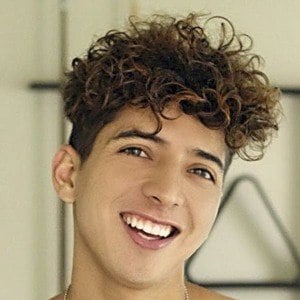 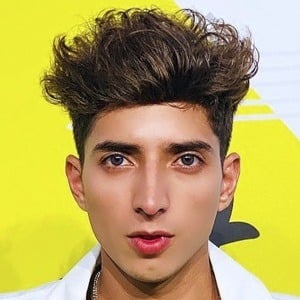 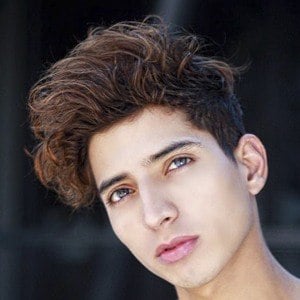 Prolific social media star who has earned fame for his caínguzmán TikTok channel, which has amassed over 19 million fans. His comedic clips and sketches earned him the title of a crowned creator.

He began his TikTok channel in July 2018.

He has amassed more than 1 million followers to his Instagram account. He has also posted vlogs and challenges with his friends to his self-titled YouTube channel. He was nominated for the Trendy By Nick award at the 2020 Kids' Choice Awards México.

He was born and raised originally in Mexico. He has a younger sister named Celene.

In August 2019, he collaborated on a video for his YouTube channel with Ílika Cruz and Juanfe Castro about their experiences as famed TikTokers.

Caín Guzmán Is A Member Of