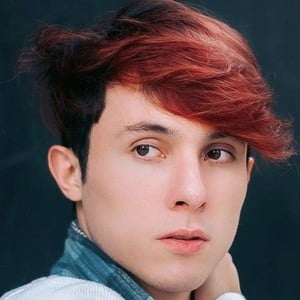 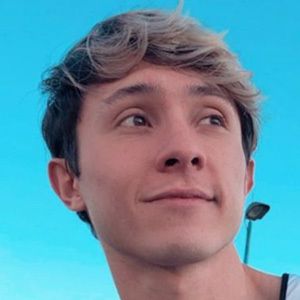 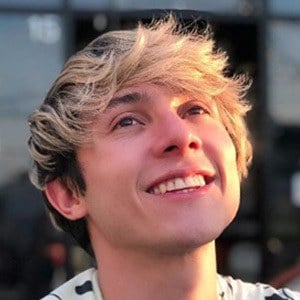 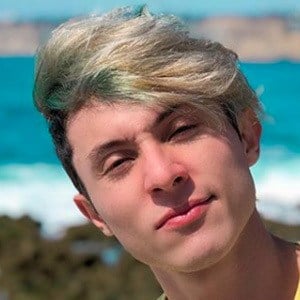 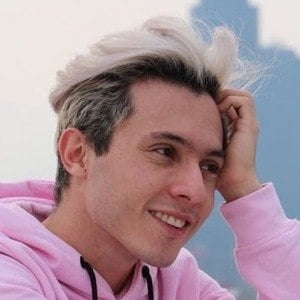 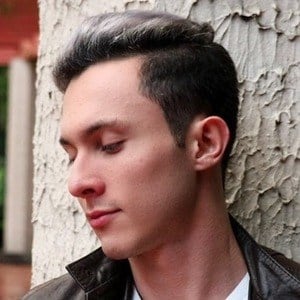 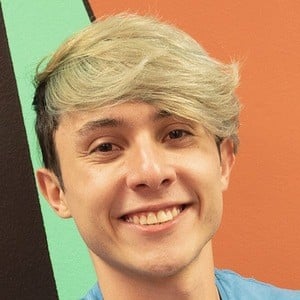 Most Popular#65059
Born in Bucaramanga, Colombia#6

Creator of dance, comedy and challenge videos on the app TikTok where he garnered more than 2.2 million fans to his juanfecastrob account. He has worked as a dancer in theatre and on television, appearing on the Disney show Violetta.

He studied dance and musical theater in Buenos Aires, Argentina.

Originally from Bucaramanga, Colombia, he later moved to Mexico City, Mexico. He has a brother and a sister.

He was joined in Team Sin Fronteras by Claudio Facelli. He often collaborates with fellow TikTok star María Bolio.

Most Popular#65059
Born in Bucaramanga, Colombia#6

Juanfe Castro Is A Member Of