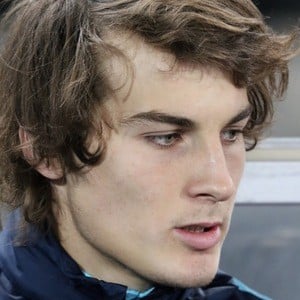 He started off his youth career with Menemen Belediyespor from 2006 to 2011.

His father is Ömer Söyüncü.

He called soccer player Carles Puyol his idol in 2016.

Caglar Soyuncu Is A Member Of