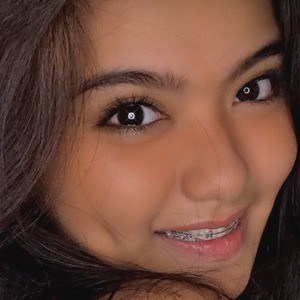 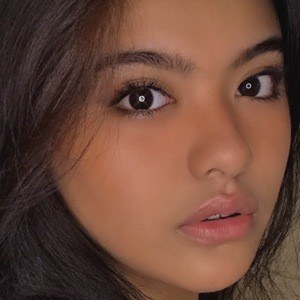 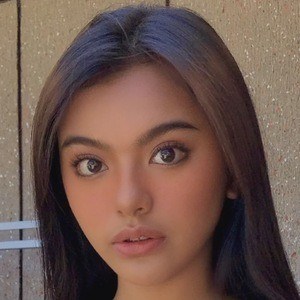 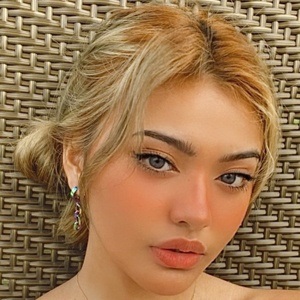 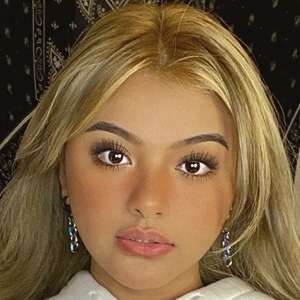 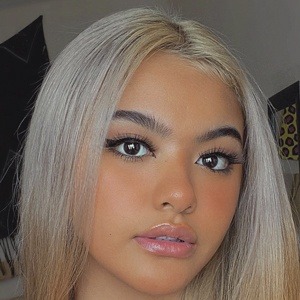 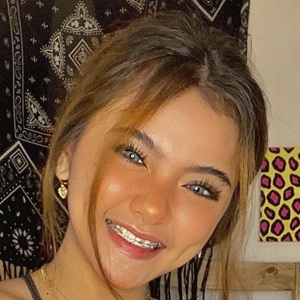 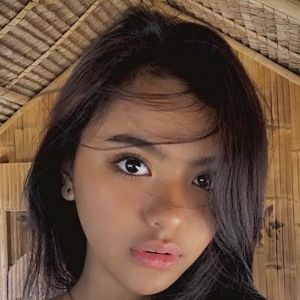 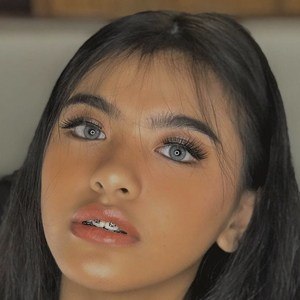 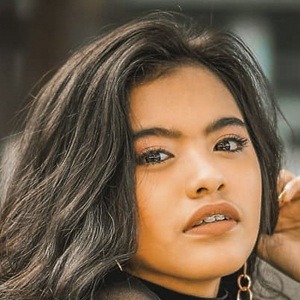 Filipino TikTok star who is best known for her lip-sync and dance-oriented video clip activity. She has also worked professionally as a singer and performed in various venues throughout her native country.

She began singing in her church group when she was a child.

She has also worked professionally as a model and pursued a career in modeling. She has amassed over 4.8 million followers to her wildly popular TikTok account. She writes and helps produce her own original music in addition to providing the vocals.

Cahil Manila Is A Member Of