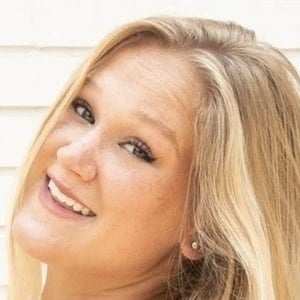 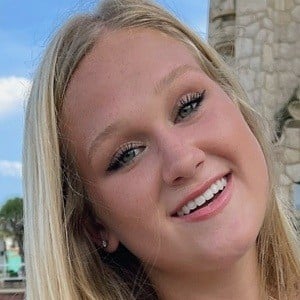 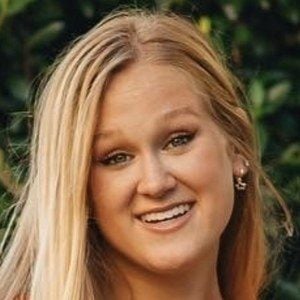 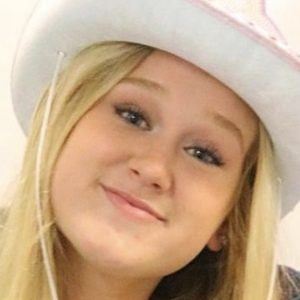 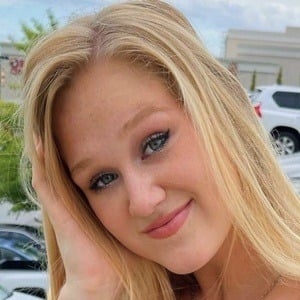 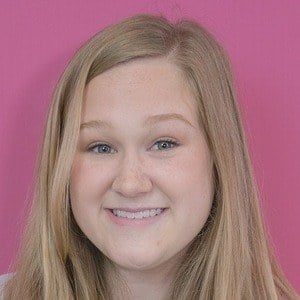 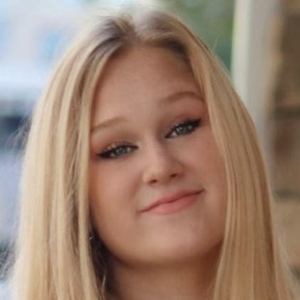 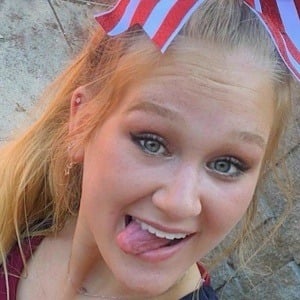 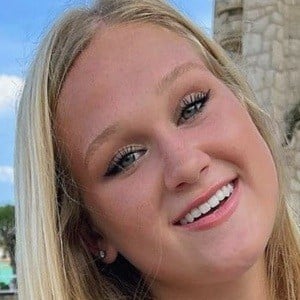 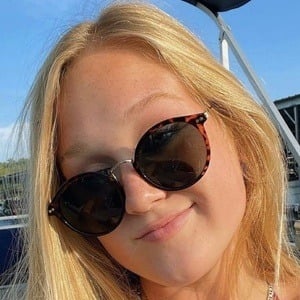 YouTube star who is famous for her self-titled channel; her channel was formerly called Caiti's Corner. She has gained massive popularity for her lifestyle videos, school routines and Get Ready with Me vlogs. She has shared additional content on her Caiti Mackenzie Vlogs YouTube channel.

She began her YouTube channel in June 2014. She became a member of her high school cheerleading team.

She has seen her YouTube channel grow to boast more than 600,000 subscribers. She has gained popularity to her caiti_mackenzie Instagram and TikTok accounts.

Her full name is Caiti Mackenzie DeCort. She grew up in Florida, but later moved to Georgia. She has two brothers.

She and CringeCarter danced alongside each other for a January 2021 TikTok video.

Caiti Mackenzie Is A Member Of